Horsie, to red five. Battleships references to up the ante.

A link to 27 quotes on reinventing yourself. www.betterbelieveit.net/27-powerful-reinvent-yourself-quotes/

Well Martin, ‘someone in Copenhagen’ appears to have gotten under your skin.

Actually, I’m bored with this. You’re in Copenhagen, I note. Lucky you. I’m up to my neck in a shitshow produced by the whole political class, hence my attack on all of them.

Interesting that you have been so dismissive of my location. UK citizens in Europe are all stressfully waiting to find out if they are going to be allowed to stay in their chosen countries. What’s another few million people having their lives ruined by Brexit…

And as you’ve now come back with such a long explanation/justification for your illustration, I too will explain further my reasons for being so disappointed with that piece of work on that particular day.

So on a day a woman claiming to be leaving a party due to racism, said something only a racist would say, and then blamed it on being tired. (Roseanne Barr would have had a rye chuckle at her getting away with that one) you attacked all UK politicians.

‘…in a shitshow produced by the whole political class, hence my attack on all of them. ‘

But that leads me to question who benefits from that message? Who benefits from at a time with the worst government in UK history, a collection of literal sociopaths, to say, ‘well the opposition are just as bad, they are all to blame’.

The banks, the billionaires, the 1% tax avoiding, asset stripping, planet destroying monsters. That’s who benefits from ‘the opposition are just as bad’.

And the reason they benefit, is if people like you using your msm position claim Corbyn is just as bad, then they know if an election is called, with enough money thrown at it, with enough control of all media outlets, including the BBC, they can pretty much manipulate that collection of monsters back into power. Forever. And ideally that new party of twonks can become the new Blairite pretend opposition. Carrying on the unending cycle of war, destruction of the NHS, destruction of services, the rich getting richer that greedy neo-liberal’s so love.

And that’s why I had a problem with your illustration on that day.

To prove your credentials you put up an illustration of Murdoch. A brilliant illustration. Again you’d drawn him ugly. Murdoch the bad man. I am sure that illustration mattered not a jot to Murdoch. But maybe if you drew him standing on top of the BBC’s building, his tentacles wrapped around and going through the building, showing how his ‘former’ employees are now carefully placed thanks to David Cameron, maybe you’d have made a decent point. Maybe you’d have upset him, maybe Viner wouldn’t have allowed it to be published.

You are currently part of the problem.

So after posting a link in the comments, he replied. ‘We’ll just have to agree to disagree’.

I then get a notification Martin Rowson is following me. I think, how sweet, we’re all good.

I then receive the following private message, and am immediately blocked, so cannot reply.

Iain – I’ve followed you briefly because I don’t want to continue this in public. I’m sorry you disliked my cartoon and thought it failed in its purpose – that’s a matter of personal judgement. However, the reason I initially responded was because of your abusive tone. So, you didn’t think I’d targetted something in the way yuou would prefer – so you instantly say I’d be better working for a borderline fascist, racist newspaper. That’s nonsense. After I expressed my disagreement – in I think measured tones – you said you had once admired my but I’d produced nothing of merit for 20 years. So, you traduce me personally and professionally, which is fine. Except it’s not. This foul medium encourages solipsism and easy insults without consequences, but of course there are always consequences, one of them being simply to make the whole atmosphere about discourse fouler and fouler with each post. I retweeted your tweets as I was hoping some of my followers might choose to look at your own work and maybe judge us both accordingly. I didn’t ask them to do that directly because I thought it would be mean and bullying. You, of course, had no issues with being rude and, indeed, bullying, though naturally you’ll claim you a little guy and I’m a massive monster. Doesn’t count – it’s the tone of the discourse. As I have thus far found your tone to be shrill, chippy and aggressive, this is the end of our discourse, which is a shame. Good luck with your work, and enjoy Copenhagen – a lovely city where I have many Danish cartoonists friends. 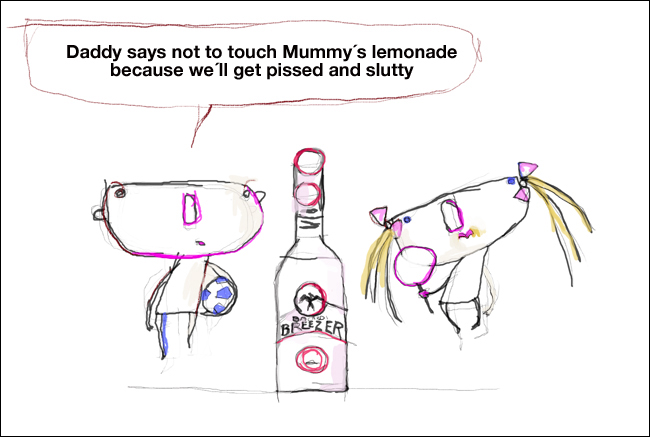 Blackboard Artist/Sign writer/Mural painter in Central London for a couple of years. 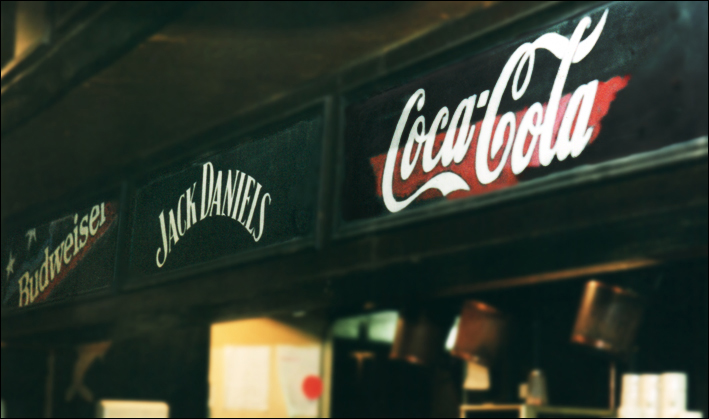 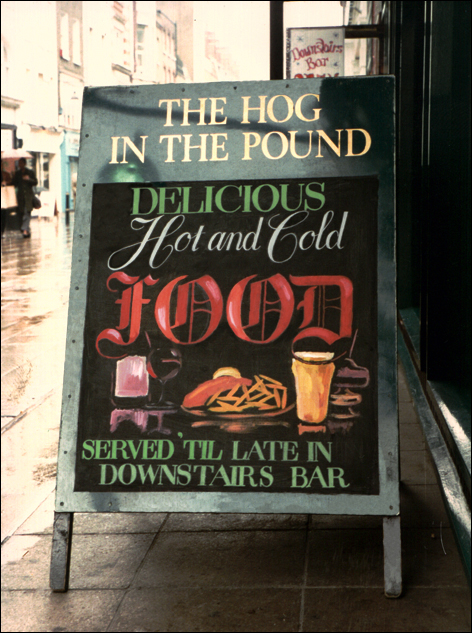 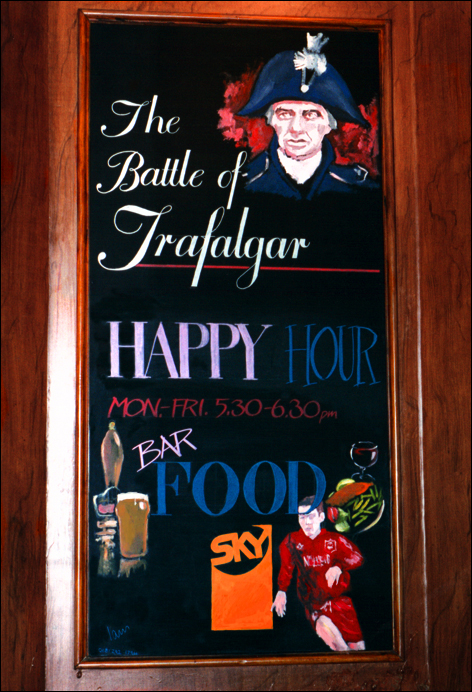 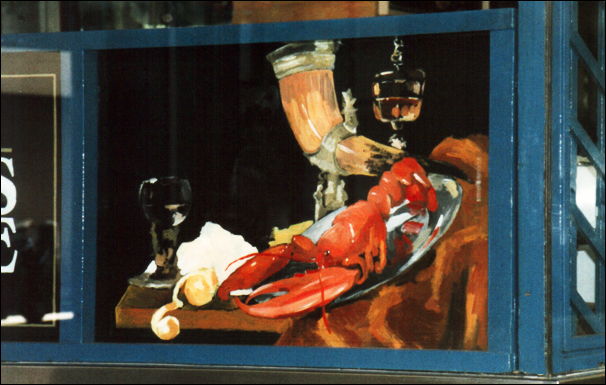 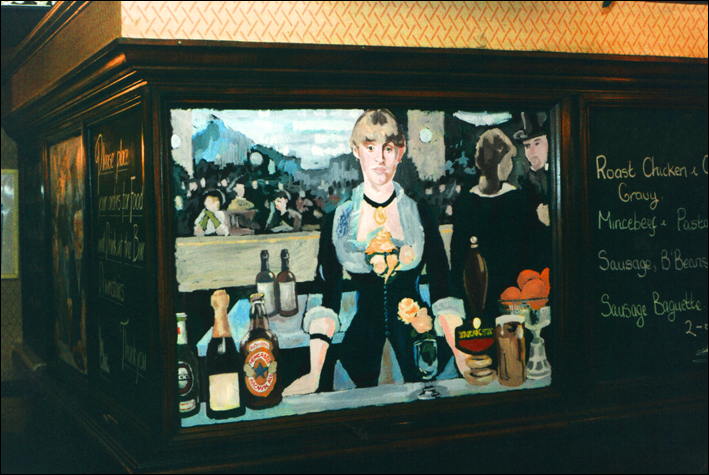